This is a quick post to mention that Mithro will be speaking at the 33rd Chaos Communication Congress on Dissecting HDMI. The talk is based on the HDMI2USB development and will include tales from using the HDMI2USB firmware to capture conferences! 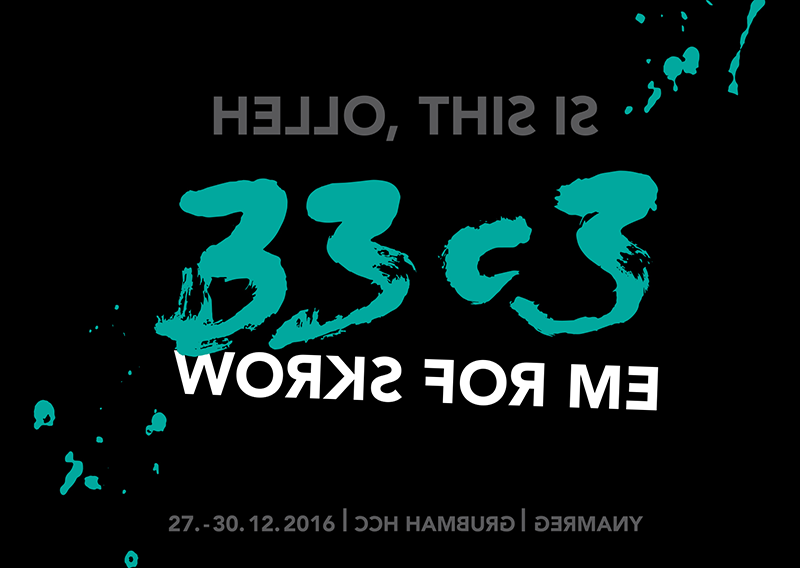 If you are attending the conference, you can catch it live in Saal 1 on the 29th December at 17:15 (5:15pm). The talk will be live streamed thanks to the C3VOC and post conference a recording should be available a media.ccc.de/c/33c3.

He gave a sneak preview of the talk to a small group of lucky hackers at Metalab.at in Vienna, Austria. A big thank you to both Metalab.at and the Apertus Project for giving Mithro the chance to practice.

Talk abstract is included below;

Ever wondered what is actually happening when a speaker can’t get their laptop to project? While developing the FPGA-based HDMI2USB.tv open hardware for recording conferences, we discovered just how convoluted the HDMI protocol can be. Come hear all the horrible details!

The TimVideos.us group aims to make it easy for anyone to create high quality recordings of conferences and user groups. To achieve this goal we have developed the HDMI2USB.tv project, an FPGA based, fully open (hardware and firmware) solution for capturing HDMI video signals. The solution has been in use since late 2015 and used at numerous conferences such as Linux.conf.au, DebConf and many PyCon conferences around the world.

To be truly FOSS has however meant developing code for doing HDMI receiving and sending. Come hear about all the issues we have run into and the nitty gritty details about how it works (or doesn’t!). By the end of the talk you will know more than you ever wanted to about the HDMI protocol!

This talk will cover: